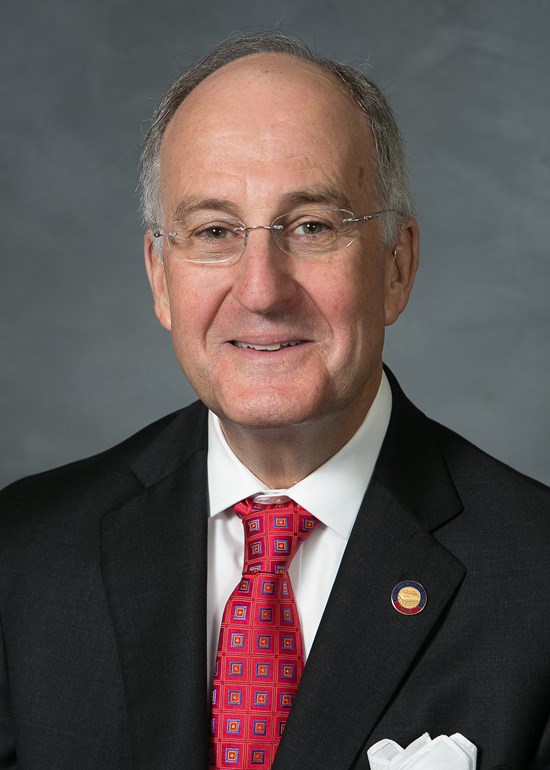 Graduated from New Hanover High School, UNC-CH with a degree in Political Science, and Wake Forest University Law School with a JD degree.

Served as an Assistant New Hanover County Attorney, Assistant State District Attorney, and Assistant United States Attorney before established his solo law practice in 1984.  He retired from the practice of law in July of 2016.

Elected to the North Carolina House of Representatives, District 20, during November of 2020; and re-elected in 2022.

Seat #14 in the House Chamber.

Appointed previously by Speaker of the House Tim Moore to the Joint Select Committee on Congressional Redistricting. Committee business was concluded.

Appointed previously by Speaker Moore to the Southern Legislative Conference of The Council of State Governments. A member of the Fiscal Affairs & Government Operations Committee. Term expired.

2018 Award from the NC Search and Rescue Program.

Married to wife, Jane, for 42 years.  A son Ted III (Teddy) and a daughter Amy, who are both married.  4 grandchildren - grandsons Ted IV (Tee) and Randall and granddaughters Airlie and Charlotte.  Also a Havanese dog named Oreo.

St. Andrews-Covenant Presbyterian Church.  Served as a Deacon, an Elder, a Sunday school teacher, and a member of the Wednesday morning Men’s Bible Class.

Thank you for signing up!