As the Senior Chair of the House Judiciary Committee, I have previously stated that rather than dealing with various gun Bills that are presently pending in that Committee that might offer a partial solution to gun violence, there needs to be comprehensive reform that reviews and addresses the status of our current mental health services, social and criminal justice reforms, and existing gun laws. Addressing one symptom while not addressing all of the causes will do little to advert a future tragedy.

I intend to talk to other stakeholders so that hopefully legislation that can address the various symptoms of gun violence can be drafted and considered in the 2020 Legislative Short Session.

On October 18, I had the privilege of speaking to the SEA-Tech Civics Class about the North Carolina General Assembly. I discussed the legislative process, what has been going on during the 2019 Legislative Long Session, and Bills that I have sponsored. I also answered questions from those in attendance. I then recorded an interview with the Journalism Class that was subsequently shown to the student body.

I was also honored to receive a Certificate of Appreciation signed by the teachers for the work that I have done on behalf of Sea-Tech in obtaining appropriations in the Budget to assist in the construction of the school. 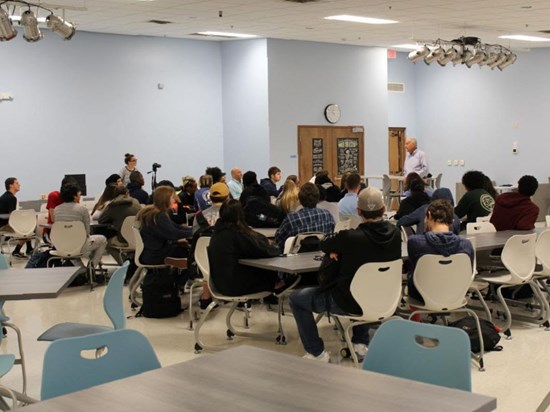 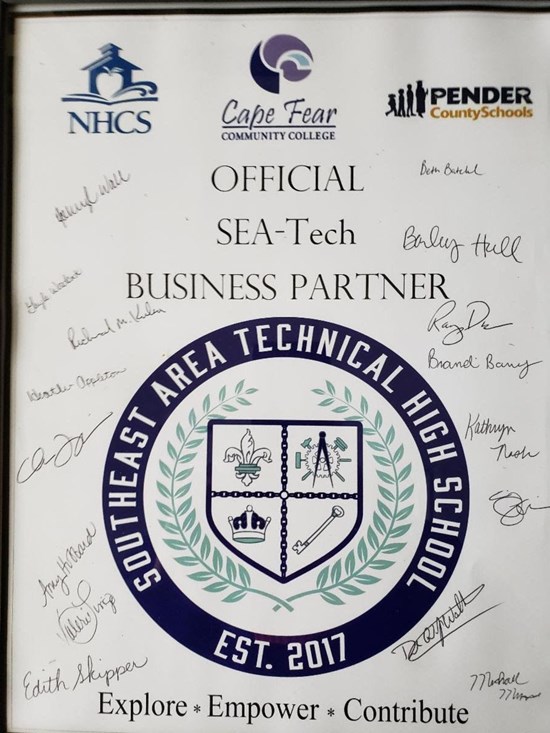 North Carolina’s lack of a streamlined, comprehensive, orderly, and principled criminal code results in costly inefficiencies in our criminal justice system, opportunities for unfairness, and undermines the effectiveness of the criminal law. To resolve this, there is presently an endeavor to address the multitude of different crimes that are located throughout various chapters of the North Carolina General Statutes.

In my capacities as the Senior Chairman of the House Judiciary Committee, a Chair of the House Justice and Public Safety Appropriations Committee and the House member of the General Statutes Commission, I was asked by Becki Gray of the John Locke Foundation to serve as a panelist at the Criminal Law Reform Summit that took place in Cary, North Carolina on October 21. The topic of my panel was where do we go from here to successfully address the problem. I was able to give suggestions based on my past experience as both a State and Federal prosecutor, as well as my legislative positions. The panel also answered questions from those in attendance. Cataloging all of the crimes and then eliminating those that are obsolete, unnecessary, redundant, and contain definitions that are inconsistent will be a huge endeavor. But with the involvement of all of the stakeholders, this monumental task can be accomplished as expeditiously as possible. 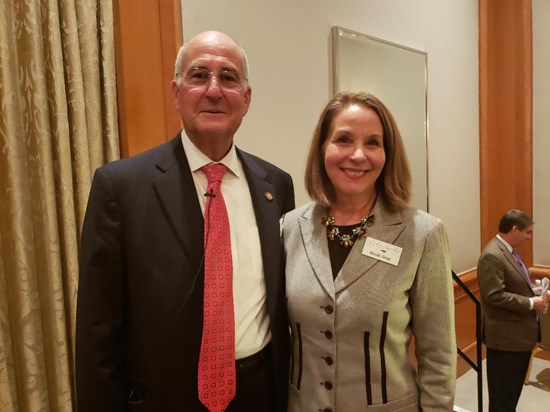