Ted Davis On The Film Industry

The Film Industry
I have been the leading advocate for the film industry in the North Carolina House of Representatives since coming to Raleigh in 2012. And if re-elected, I will continue to be that voice. 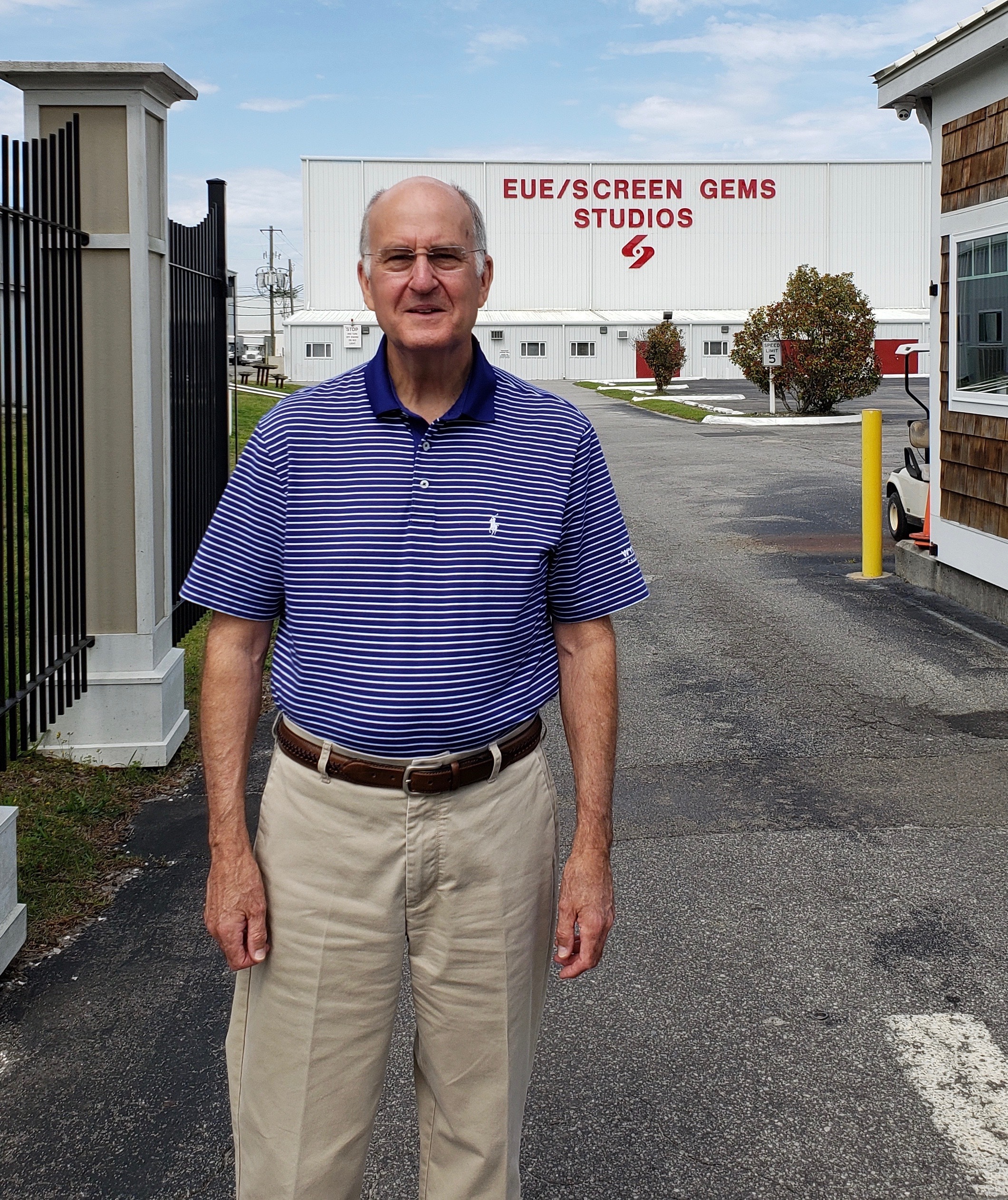 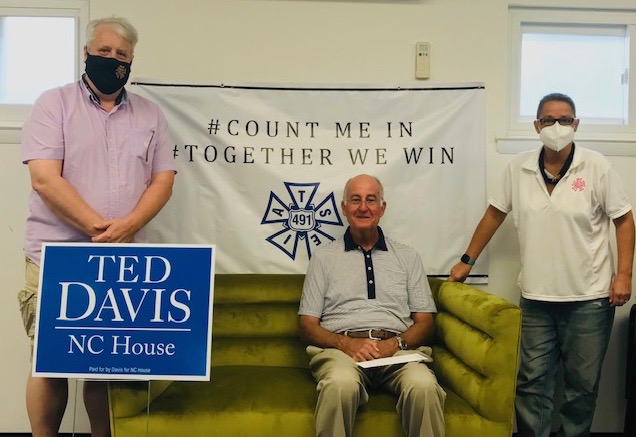 When the Legislature was looking at not continuing the previous film “tax credit”, against all odds, I was able to get a Bill passed in the House which extended it. Unfortunately, the Senate refused to hear that Bill and the film “tax credit” was terminated.

With the "tax credit" gone, the only mechanism to fund the film industry was a grant program. With the help of Speaker of the House Tim Moore, I was able to obtain recurring funding of $31 million per year for the film grant program with no termination date.

I subsequently voted for HB2 (the “Bathroom Bill”) based upon the facts that I had before me at that time. However, I had no idea of the unintended consequences of that Bill, which included the film business. When EUE/Screen Gems Studios Bill Vassar let me know the negative impact that HB2 was having on the film industry both locally and throughout the rest of the state, I went and discussed it with Speaker Moore. To make a long story short, I was included in representing the House in negotiations with the Senate and the Governor that resulted in a Bill being passed that repealed HB2 and signed by the Governor.

For the last 2 years, with the help of Speaker Moore, I have been able to defeat multiple attempts to either reduce or terminate the film grant program.

Despite the Coronavirus, the film industry has been gaining ground in productions being done locally and elsewhere in the State. This is a clean industry that employs many talented men and women, and I will continue to do all that I can to keep this important economic engine running.